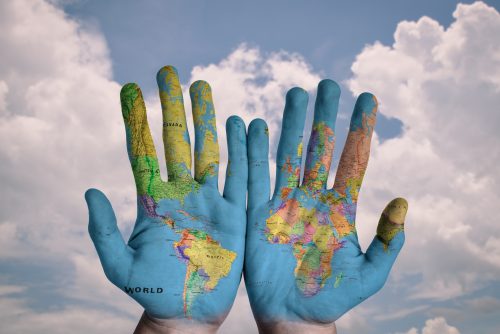 Weatherdock AG is a leading manufacturer of electrical equipment for maritime navigation and safety purposes based in Nuremberg, Germany. Weatherdock serves the Commercial and Recreational sectors with some of the most robust and reliable products on the market.

Weatherdock offers AIS and VHF solutions for a multitude of applications including Man Overboard, Helicopter rescue, Object tracking and Perimeter fencing, as well as the receivers to run these operations. The main focus from WeatherDock is in their industry leading Man Overboard alerts. WeatherDock offer both AIS MOB/SART units and AIS S.A.R.T. units.

The difference between an MOB/SART and a S.A.R.T. lie in the units performance. To be called a S.A.R.T. a unit must pass 36 tests and receive SOLAS approval. These tests range from transmission time time (96 hours) to buoyancy (unit must float) to activation (the unit must be water activated). Once these 36 tests are passed, the unit can receive SOLAS approval and the SOLAS stamp.

MOB/SARTs are not required to pass the SOLAS tests and therefore don’t offer the same performance as the S.A.R.T.s but are still an important tool for their users. These units are suited perfectly to the recreational market where a robust design and high performance in more extreme environments is not a lifesaving necessity.